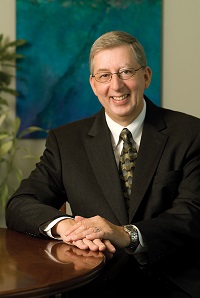 Dan Schipp brings three decades of experience in institutional advancement in higher education to the JGA team. His early career included teaching junior high social studies and working in community planning and development in southern Indiana. Before joining JGA, Dan, a graduate of the University of Notre Dame, enjoyed a long career in institutional development with Saint Meinrad Archabbey and School of Theology. Clients value Dan’s quiet, calm and thoughtful demeanor as they navigate difficult challenges. 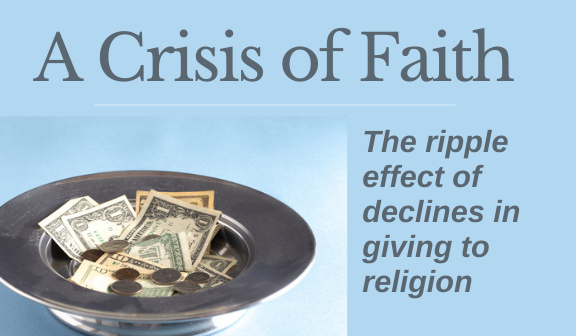 END_OF_DOCUMENT_TOKEN_TO_BE_REPLACED

Campaigning During A Crisis: How to Adjust and Plan 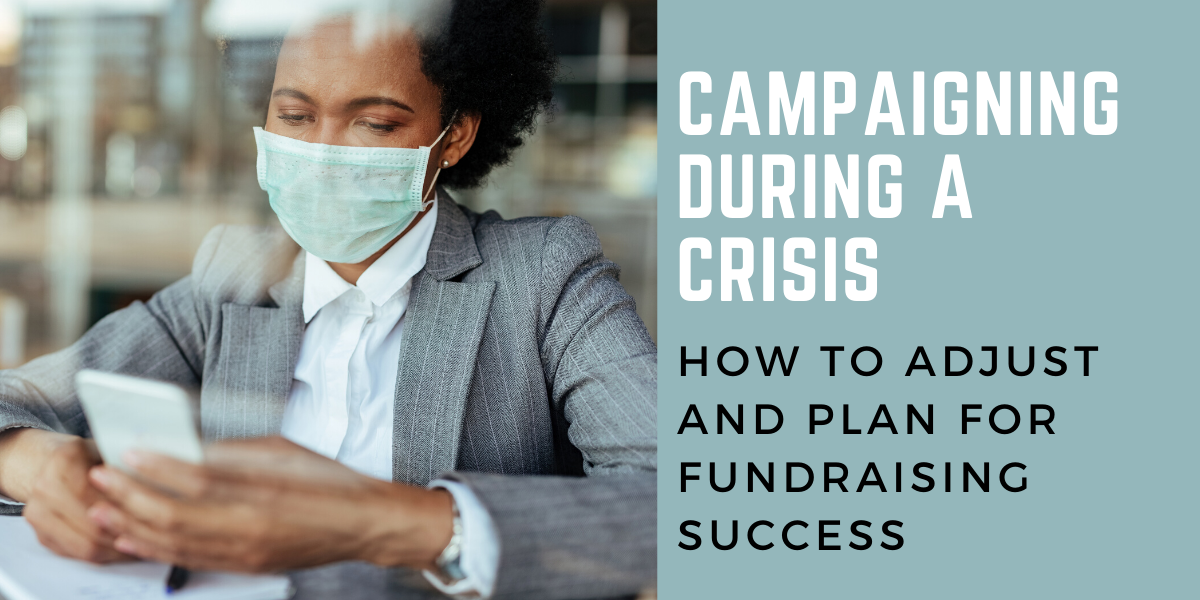 The nonprofit world, just like the world in general, has been turned upside down by the COVID-19 pandemic and the growing crises over the economy and race relations in the US. All of us involved in philanthropy are working to determine our course in the choppy and unchartered waters.

Recently JGA sponsored a webinar aimed at casting a guiding light on moving forward with a fundraising campaign in the midst of these challenges. The webinar, Campaigns and COVID-19: What the Pandemic Means for Your Campaign, brought the perspective of four guests representing organizations at different stages of campaigns: planning; leadership gifts/quiet phase; major gifts/public phase; and campaign closure.

END_OF_DOCUMENT_TOKEN_TO_BE_REPLACED

Are You Taking Advantage of Challenge Gifts in fundraising? 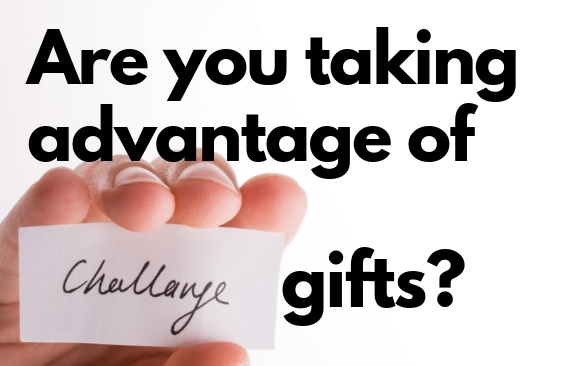 Challenge gifts are a mainstay of most nonprofit fundraising programs for one very good reason . . . they are effective! For decades nonprofits in all sectors have utilized challenge gifts to incentivize giving to achieve a variety of goals.  Their effectiveness has not waned.  They work in any number of situations.  They work with all generations.  Leveraging giving has universal appeal!

END_OF_DOCUMENT_TOKEN_TO_BE_REPLACED 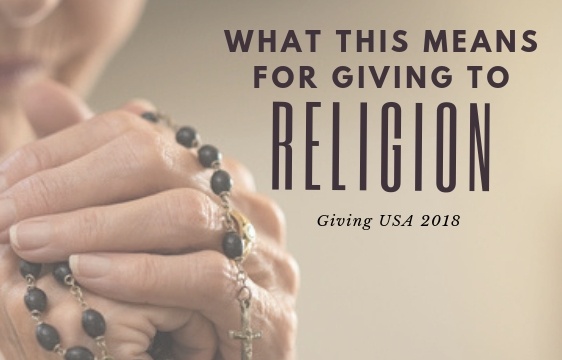 Giving to religion continues to capture the largest percentage of philanthropic dollars (31%) of all subsectors by far, despite having the slowest positive growth rate at 2.9 percent in 2017. This is a continuing pattern of slow growth over the past several years. With total giving of $127.37 billion last year, charitable giving to faith-based organizations continues to grow overall, despite a national trend of decreasing affiliation with and attendance at religious institutions. Among the major Protestant denominations and Catholic and Jewish faith traditions, all have experienced the downward trend in affiliation and attendance. Interestingly, research shows that any form of religious affiliation increases an individual’s average annual charitable contributions overall.

END_OF_DOCUMENT_TOKEN_TO_BE_REPLACED 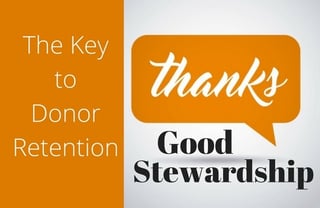 END_OF_DOCUMENT_TOKEN_TO_BE_REPLACED

Over the years, JGA has often been asked to help nonprofit organizations move from a transactional fundraising model – focused heavily on direct mail and special events – to a long-term sustainability model. The latter approach is based on building donor relationships that encourage and create meaningful opportunities for philanthropic investment in an organization. A key to success in this relationship-building, major gifts-focused model is a formal prospect management approach.

How do you put in place such a system?  What actions need to be taken to formalize an ongoing program of major gifts fundraising?  The following are four fundamental steps in implementing a systematic approach to major gift development:

END_OF_DOCUMENT_TOKEN_TO_BE_REPLACED 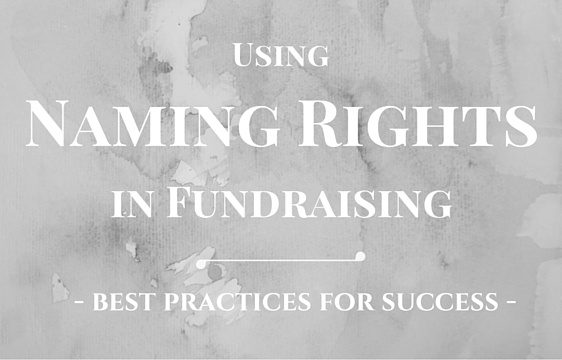 A common practice among nonprofit organizations -- the offering of naming opportunities to donors – is seemingly receiving increased scrutiny. In the past fifteen months, for example, The New York Times featured an op-ed article on revising the way tax law treats naming rights and The Wall Street Journal ran a story on how naming rights can go wrong, focusing on a legal battle over a gift made by country singer Garth Brooks.